Hong Kong is officially known as the Hong Kong Special Administrative Region. Hong Kong has one of the world’s most thriving economies and is a hub for international trade and investment. A cosmopolitan city, Hong Kong weaves Western and Asian influence into a world-class center of business, culture, and trade.

Hong Kong’s sovereignty was transfered from the United Kingdom to the People’s Republic of China on July 1, 1997 under a “One Country, Two Systems” agreement. Under this agreement, Hong Kong will retain a high level of economic autonomy in all matters except defense affairs for the next 50 years. 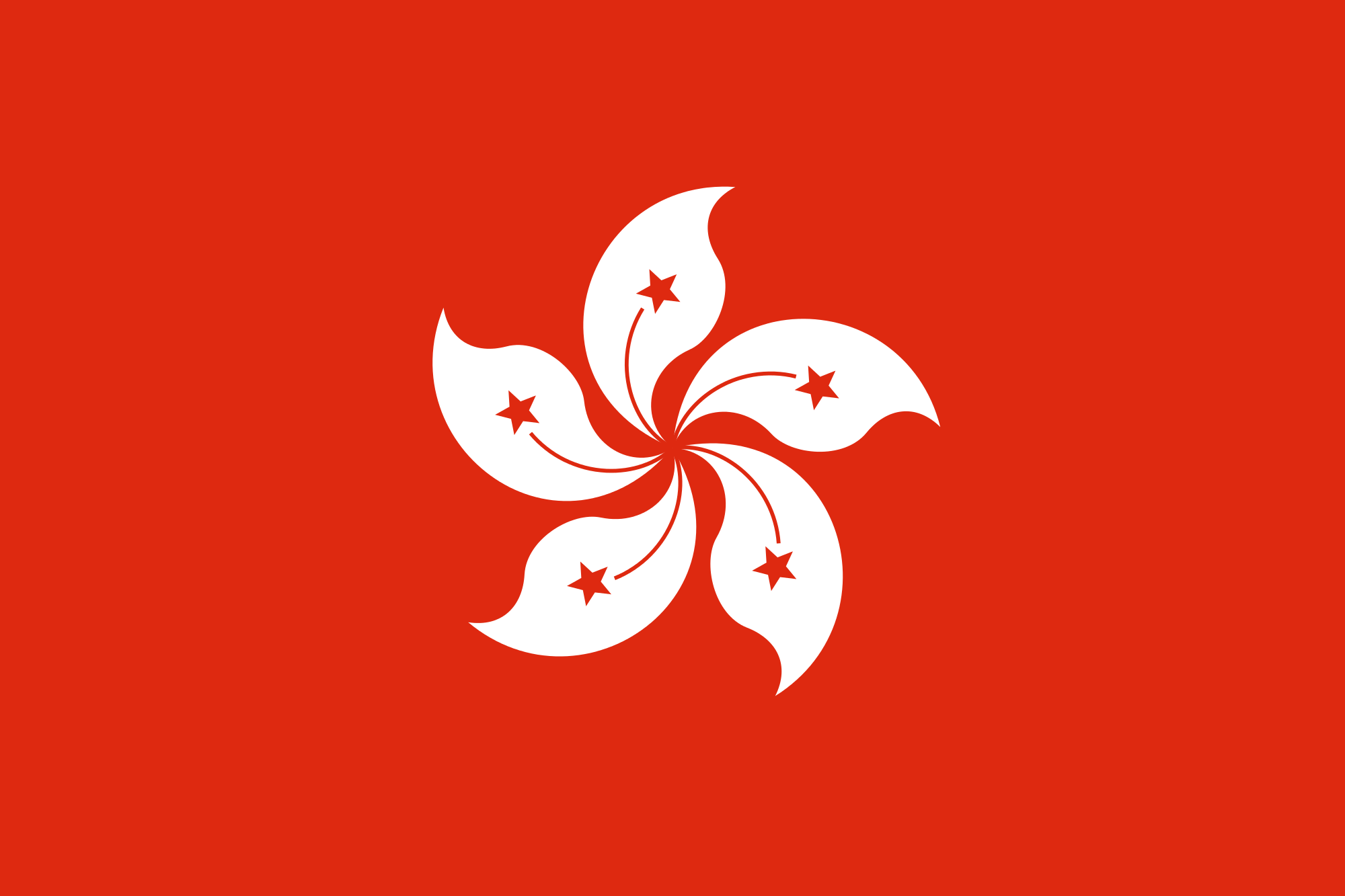 Hong Kong is known as the place where the East meets the West. The confluence of cultures is reflected in the customs, culture, and education of Hong Kong. A famous cultural export of Hong Kong is its entertainment industry, especially in movies. Famous actors such as Bruce Lee, Chow Yun-Fat, and Jackie Chan contributed greatly to the martial arts genre of film. Cantopop (Cantonese Popular Music) is a form of popular music from Hong Kong. True to its cosmopolitan population, Cantopop draws influence from Chinese music, jazz, rock & roll, r&b, and western pop music.