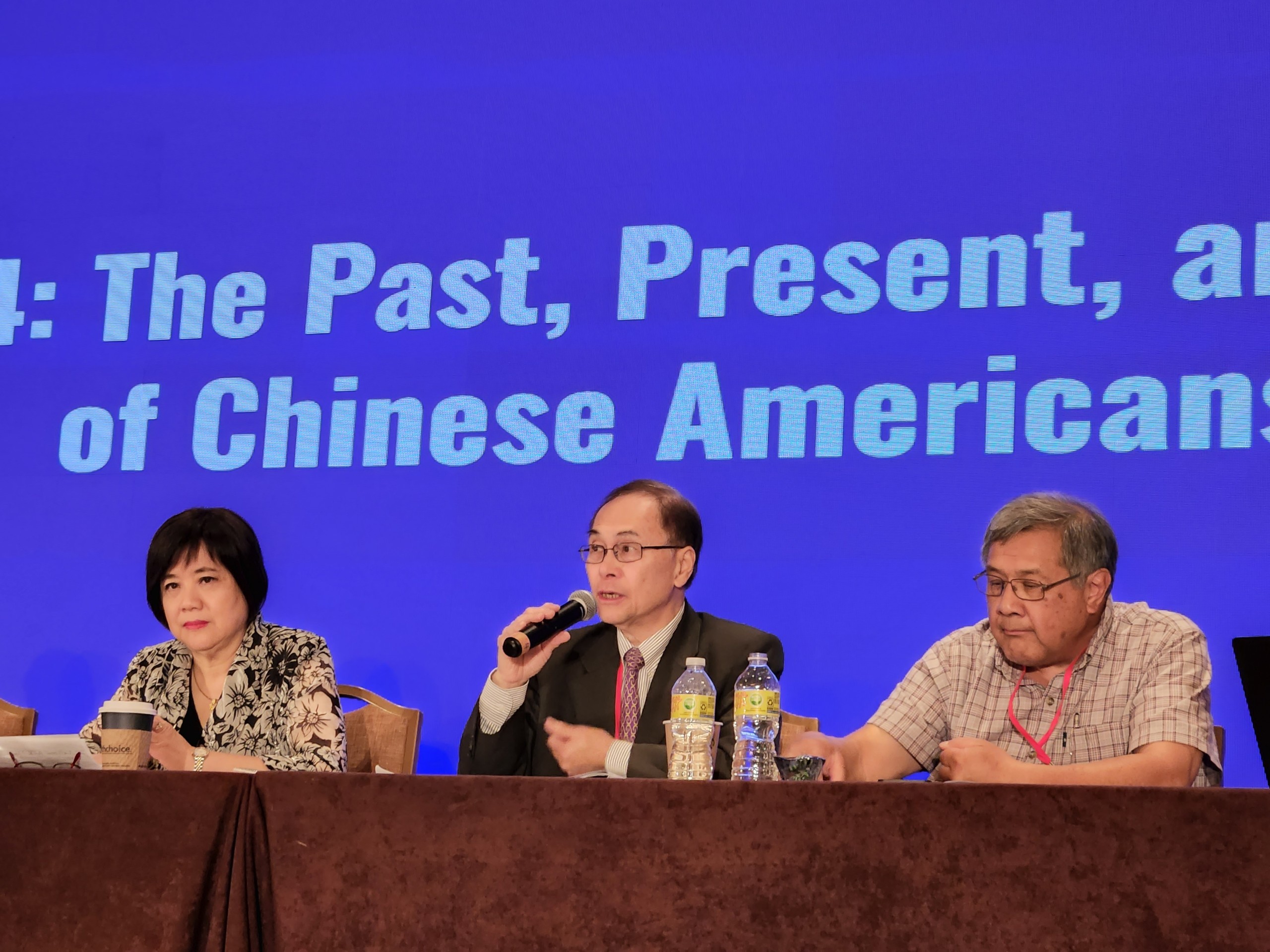 Representing the National USHKBA and HKAA, Henry Yu attended the 3-day event hosted by the United Chinese Americans Group. Over 620 people attended the Conference, which included over 250 youth (aged 15 through 25). Established in 2016 UCA Group to build a better Chinese American community throughout the National U.S. as well as to become active with and being part of the AAPI linkage. Since the set up of UCA, over 10 chapters have been established in various cities. The three-day event also included the Youth Convention held concurrently with the National UCA Convention. There were many programs and round-table discussions, panel discussions, and Congressional hearings from key AAPI Congressmen and Congresswomen.  Three-day conference focused on the future of Chinese American communities in the U.S., Chinese community interaction and solidarity with other AAPI groups on issues like Racism and Hate crime, and most important of all, how the established leaders can help our Chinese youth and future leaders.

Henry Yu was one of 4 panel speakers discussing the Past, Present and Future of Chinese Americans and AAPI. Moderator was Chairman Jinliang Cai of UCA, and other speakers were Sujiu Zhang, Founder a of RCAO, DR. Hua Wang, Boston University, Chiling Dong, CEO of National ACE Foundation a member of C 100.

Henry briefly mentioned our NUSHKBA and HKAA and our involvement in mainstream and Chinese communities in promoting culture, heritage and business exchanges between HK/China and USA. Henry also shared with the audience his volunteer services and efforts with the National Association of Chinese-Americans in Atlanta.

This site uses Akismet to reduce spam. Learn how your comment data is processed.